Photo by: Jessica Nabongo / The Cloudburst Group
Article
By E3/Land

Lessons from a Decade of Land Certification

In Ethiopia, where over 80 percent of the population lives in rural areas, having secure rights to land and other resources is critical. Especially for women. 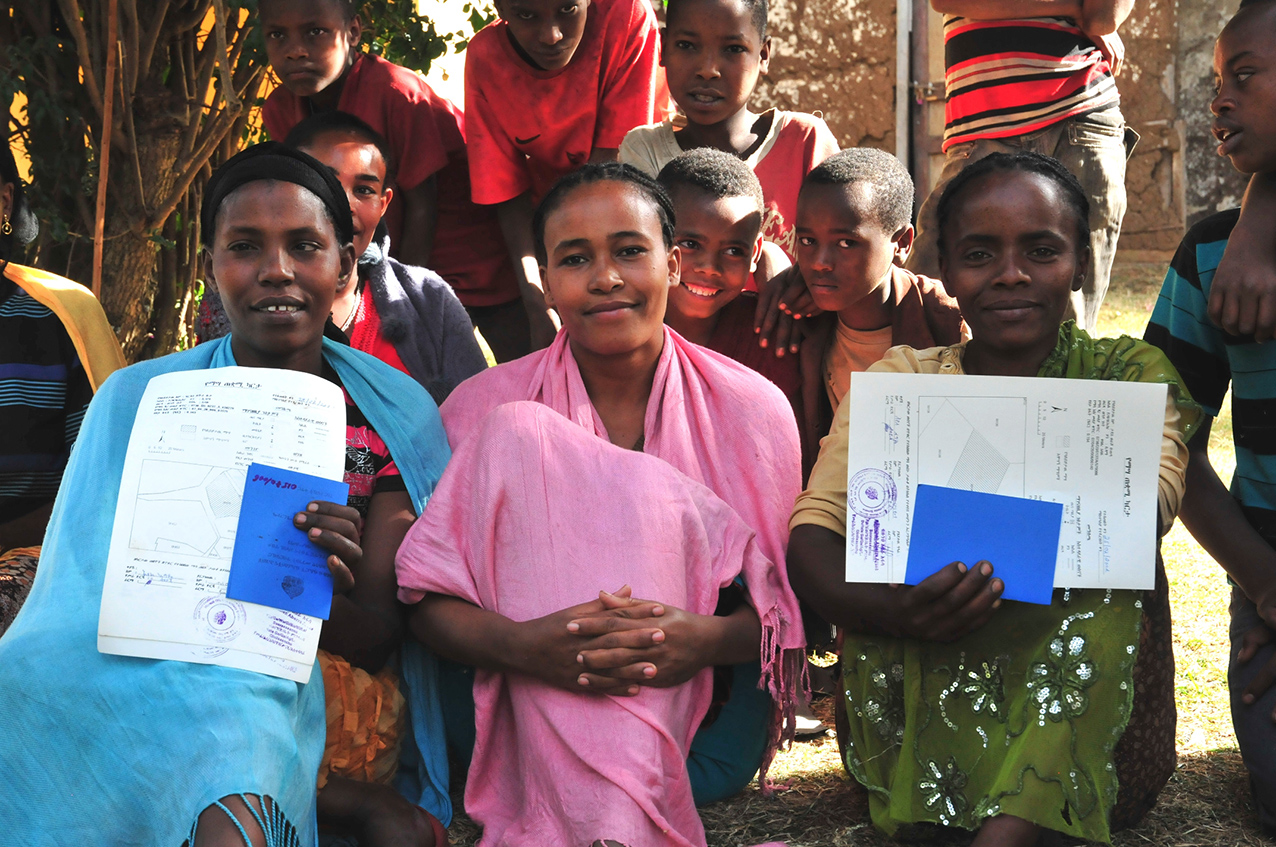 For decades, farmers and other landholders lacked land tenure security because of frequent land seizures and redistributions.

This insecurity meant farmers had few incentives to make investments for fear that their land would be taken away before they could reap the benefits.

This led to declining agricultural productivity, food insecurity and hunger.