Improving the management of tropical forests can alleviate poverty for over 1 billion people around the world who depend on forests for sustenance or livelihood activities, while also curbing global climate pollution and conserving biodiversity and natural landscapes. The Tropical Forest Alliance 2020 (TFA 2020) is a global public-private partnership that brings together key government, business and civil society actors committed to curbing tropical deforestation linked to major commodities such as palm oil, beef, and cocoa. Securing land and resource rights can support reductions in deforestation and degradation by providing incentives to users of the land to sustainably manage it over the long-term. In Ghana, USAID’s Tenure and Global Climate Change (TGCC) Program partnered with Hershey’s and AgroEcom Ghana Ltd. (AGL) to examine the tenure issues that impact companies and sectors meeting deforestation commitments.

Ghana is the world’s second largest cocoa supplier and one of the few regions that can sustain cocoa trees. However, across Ghana, an estimated 40 percent of cocoa trees are past their prime and/or diseased, and Hershey’s estimates that 96 percent of its farmers in Ghana harvest from cocoa trees well past their prime, which can lead to a reduced yield in cocoa produced each harvest. Due to tenure insecurity, many farmers feel trapped, unable to cut down old trees that are not producing and rehabilitate their farms by planting new trees. TGCC piloted a partnership with AgroEcom, Hershey’s main cocoa supplier in Ghana, to support social and environmental goals under Tropical Forest Alliance 2020 commitments, improving productivity and farmers’ livelihoods by securing land rights and providing financing arrangements for hundreds of cocoa farms in Southern Ghana. The project’s aim was to reverse the downward spiral of cocoa production, eliminate cocoa-driven deforestation, and boost farmer’s economic resilience and ability to become self-reliant. 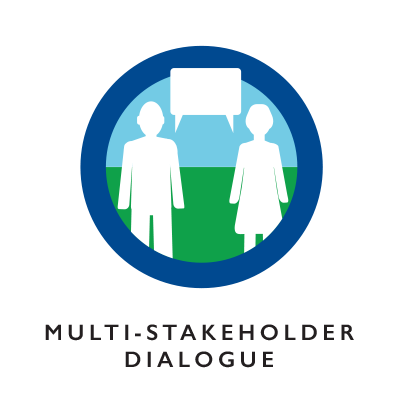 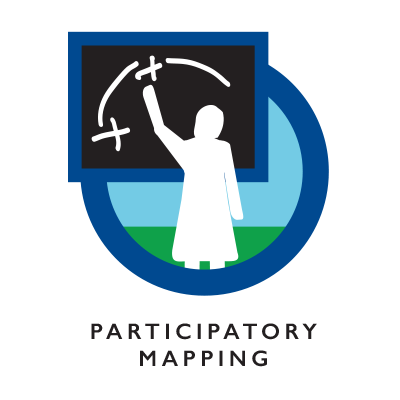 TGCC mapped nearly 200 cocoa farms, including farm parcel mapping for 187 households and hundreds of tiny plots scattered across the countryside. USAID and AgroEcom also developed conflict resolution programs at the local level and work with local chiefs to mediate disputes between farmers and landowners when farmers want to begin rehabilitating their farms. 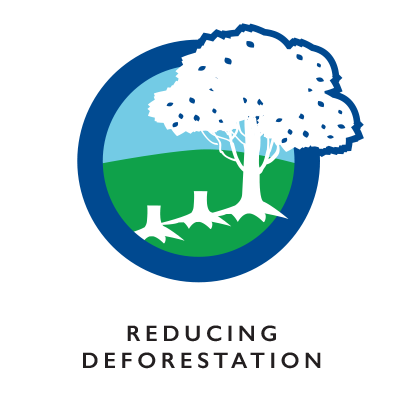 TGCC researched and published an assessment report on linkages between tenure, cocoa productivity, and deforestation in Ghana. The report, based on extensive literature review and field work, highlights problems with land and tree tenure in Ghana’s cocoa sector, declining cocoa productivity in Ghana due to tenure constraints negatively impacting cocoa tree rehabilitation, and associated problems with environmental degradation, biodiversity loss and deforestation. The report builds the evidence base on the specific role of tenure with regards to reversing the downward spiral of cocoa production, eliminating cocoa-driven deforestation, and boosting farmers’ resilience and food security.